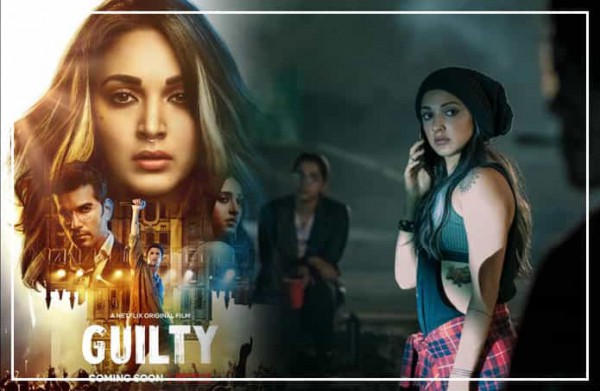 Latest Entertainment News  - Actor Kiara Advani on Wednesday (11.03.2020) thanked her followers for showing their appreciation on the film.

Just, a few days after the release of her Netflix original film ‘Guilty’ based on ‘MeToo’ movement, in which the actor has played the key role of a college girl. Looking to the massive applaud on the film, Kiara took this excitement to her Instagram and expressed her gratitude to her fans.

Kiara Advani posted one of her picture featuring the reviews that the film received from different outlets in the form of star count on Instagram and wrote a long post along with it.

The film has been produced by Karan Johar‘s digital wing Dharmatic entertainment and directed by Ruchi Narain. It was released on online video streaming platform Netflix on March 6.